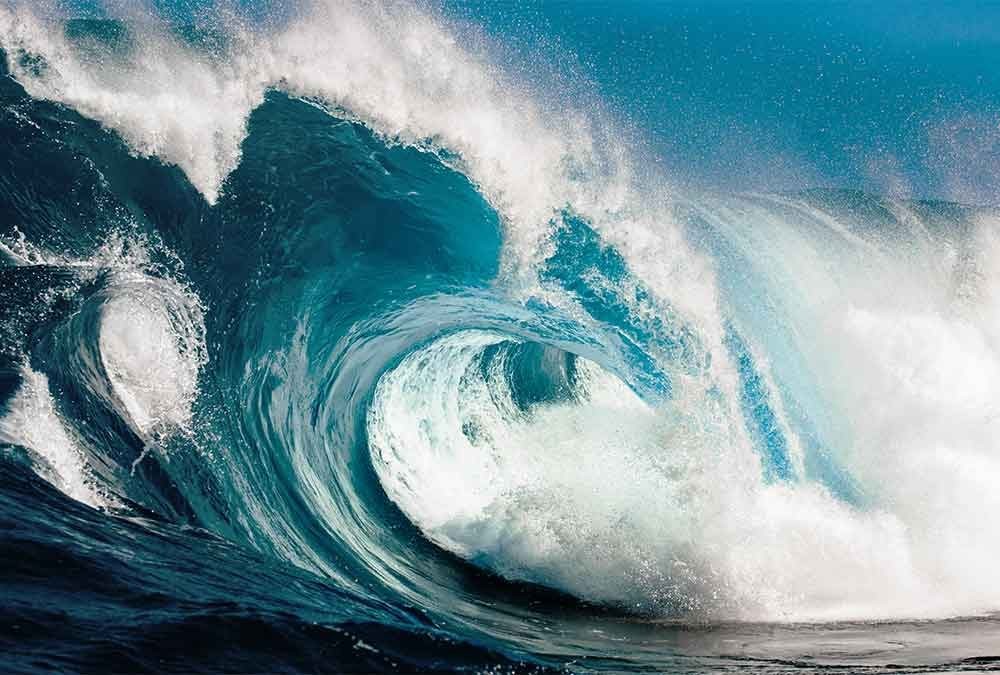 What a year, right? What a couple years! Astrologically we’ve been put through the grinder of the Saturn/Pluto conjunction of 2020, and the still ongoing Saturn/Uranus square of 2021. Quite a one-two punch! It has felt… uncomfortable to say the least. There has been a lot more pain, grief, despair, and fear on the planet. That’s the bad news, but the good news is this has been a growth inducing experience. I believe we are all here to grow, and it’s through these pressure cooker events that we actually grow the most – even though it doesn’t always feel that way when you are in the middle of it. In November and December we are in the crest of the wave.

To finish off the year, we have 5 big events happening this month. Right at the start of the month we have Neptune stationing direct and the solar eclipse in Sagittarius. For the whole month Venus is stationing retrograde next to Pluto, and towards the end of the month we have the 3rd and final Saturn/Uranus exact square, followed by Jupiter entering its own sign of Pisces. Each of these events deserves its own newsletter, so I will only focus on a few here.

The headliner is the final Saturn/Uranus square that occurs on the 23rd. Saturn/Uranus have been dancing together all year, and will continue into 2022, but this archetypal complex is at its highest energy when the aspect is at exactitude. This is the theme of control vs. freedom, the old vs. the new, and habits vs. evolution. These two energies are in friction with each other, and they influence human behavior. Based on an individuals internal makeup and psyche disposition, he/she will respond more to one energy more than the other. Since this event is friction based, this is creating a great divide between individuals and large groups of people.

Meanwhile, we have the nodes of the Moon finishing up their transit through Sagittarius/Gemini axis, and this is dramatically inflamed during the Sagittarius solar return December 3rd/4th. This represents the ripening of the collective karma, and an increase of the karmic wounds of Sagittarius we are trying to outgrow. Themes of Sagittarius south node that we are more susceptible to are fanatical belief systems, as well as the blind spots that are inseparable from dogma.

Tie this into Saturn/Uranus, we highlight the dogmas associated with each planetary archetypal field that I mentioned above. When we feel we know the one truth, then our ego response can be that everyone else is wrong. The more we fall into that ego trap, the further apart we grow, and the more we suffer within the illusion of separateness.

Illusions and delusions are at maximum potential this month because dreamy Neptune is stationing, and in its own sign of Pisces. Neptune couldn’t be stronger right now, and illusions, delusions and ungrounded romantic beliefs in Sagittarian fixed ideas is a main pitfall now.

Alright, now those are the primary stumbling blocks, what about the a more evolved way to work with these energies? Here are some pressing questions to focus your free will upon:

I love these questions as beautiful catalysts to accelerate growth and wisdom. A lofty goal with Saturn/Uranus square on a personal level is outgrowing aspects of our character which are learned behavior from cultural and familial influences – which we have mistaken to be our real Self. Uranus in its pure form, is about evolution through individuation.

Also, we are trying to cultivate a deeper connection to positive Gemini energy by embracing the unknown, and admitting that we don’t know it all. To be open, fluidic, and exploratory in what we think we understand. Neptune is a key entry point into this as well. The best way to work with Neptune is to spiritually evolve, and through a meditative surrender, we can get the cosmic joke of it all and not get caught up in the ego psychodrama.

It’s quite a difficult task to express purely from Love when we see so much suffering in the world, but it’s always a matter of choice whether we work with these energies proactively towards our growth, or towards stagnation. Every thought, emotion, desire, and action generates negative or positive karma. The choice is ours, and only ours.

END_OF_DOCUMENT_TOKEN_TO_BE_REPLACED

Going to War in Winter

My Astrology Classes are on SALE!   Going to War in Winter.   As you probably well know, the Uranus/Saturn square is the biggest event of this year and the next. Within 2021, January, July and November are three of the most charged months of the year....

END_OF_DOCUMENT_TOKEN_TO_BE_REPLACED

The season of great change is upon us

My Astrology Classes are on SALE!   The season of great change is upon us.   Great change is a hallmark of eclipse seasons, which we find ourselves in the middle of right now. We just experienced the Lunar eclipse on May 26th, and now we await the...

END_OF_DOCUMENT_TOKEN_TO_BE_REPLACED

Remembering the art of simplicity…

I see May as three primary distinct energetic signatures. Firstly, this month starts off with almost half of the planets in one sign, Taurus. Taurus reminds us of the things we've always known in the roots of us - that the simple things are the important things....

END_OF_DOCUMENT_TOKEN_TO_BE_REPLACED

March was primarily a month that was conducive for re-dreaming our lives. Going within to find that inner still-point within the storm. The primary evolutionary intention was stimulating an inner calm - within a chaotic and unstable environment, planet Earth. Great...

END_OF_DOCUMENT_TOKEN_TO_BE_REPLACED

From ice to vapor

There's a dramatic shift in energy this month as we move from a heavy dose of fixed sign energy into mutable. Over the last two months we've had a lot planets in the fixed signs of Aquarius and Taurus. Fixed sign energy feels a bit slow-moving and static sometimes. It...

END_OF_DOCUMENT_TOKEN_TO_BE_REPLACED
We use cookies to ensure that we give you the best experience on our website. If you continue to use this site we will assume that you are happy with it.OkPrivacy policy