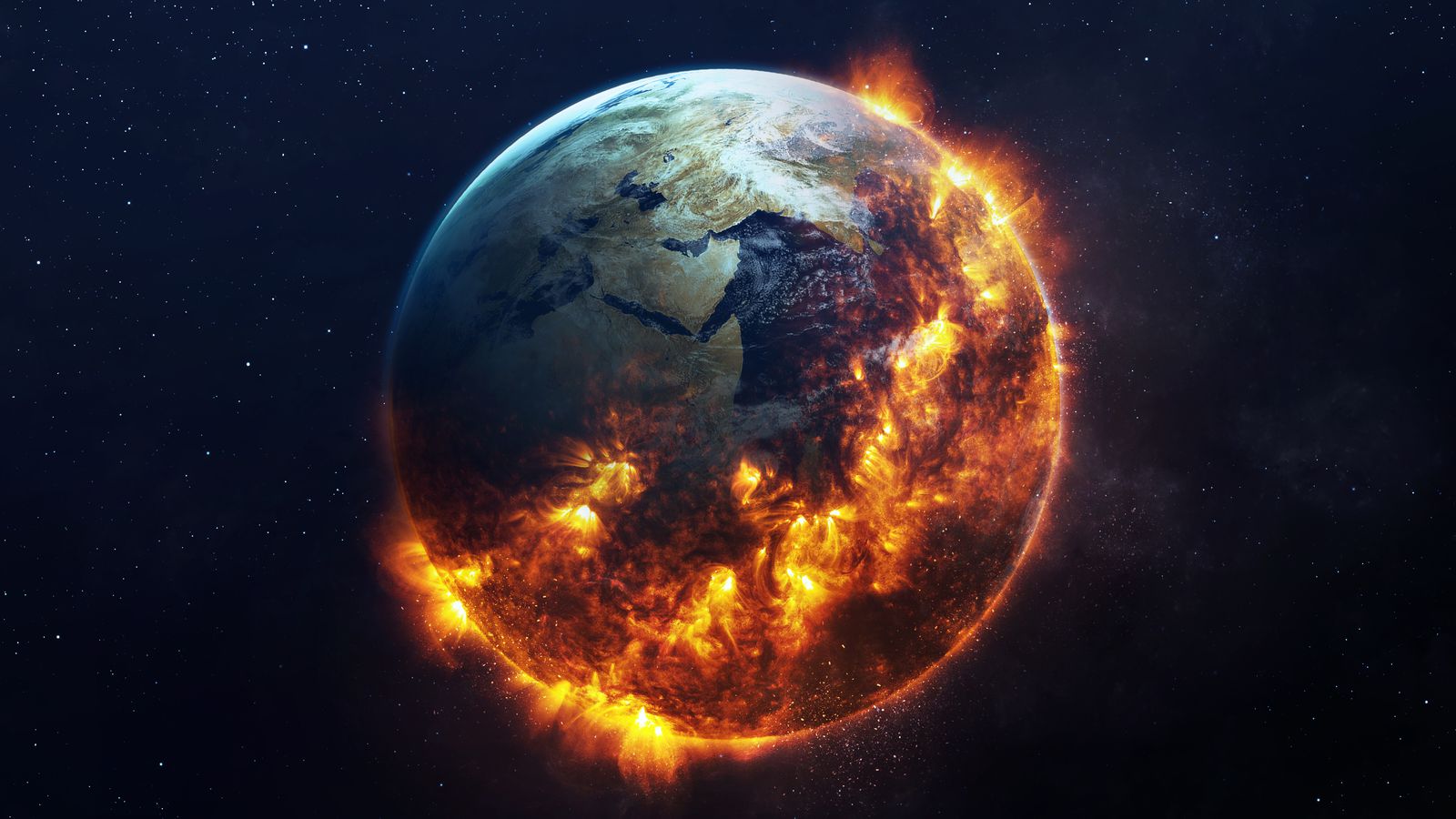 Pulling out the pain.

It’s useful to focus primarily on the larger astrological events that involve the slower moving outer planets. This is because they present the greatest evolutionary opportunities. When those slower planetary bodies dance together in the sky, they create specific windows of time in which humanity can potentially evolve the fastest. In 2020, 2021, and 2022 we are within one of those core windows of time. As you may know, the major events of this year are the Saturn/Uranus square, and the Pluto/Eris square. Saturn/Uranus event is highlighting the friction between old vs new, control vs freedom, order vs chaos. Also, we add fuel to the fire with the Pluto/Eris square which intensifies everything with its darker manifestations of competition.

Saturn has a 29-year orbit. Uranus 84 years. Pluto 248 years, and Eris 558 years. These are some slow movers, and when they come together we typically experience growing pains as our growth is accelerated. Both events last about 2 years. Within those 2 years, there are particular pockets of intensity where we have other planets that enter the mix which have a more triggering influence. When the triggering happens, then we see these longer events crescendo. This month of November has the biggest trigger of the year because Mars has now entered its own sign of Scorpio, and is squaring Saturn, and opposing Uranus. When a planet is transiting through its own sign it’s very strong.

Mars interacted with Saturn/Uranus already twice this year. The first time was in January, and the second time was in late June/early July. Both of those periods were particularly tense in the world as Saturn/Uranus was heavily activated. I expect this month to be as tense, or maybe even more so potentially. This is because during the first two activations, Mars wasn’t in its own sign. Therefor I expect this month to be particularly rough with how intense it feels. Two months ago I spoke about that time being a calm before the storm, and a period of preparation. Well now we are officially in the heart of the storm.

What exactly is going to happen? I don’t know, but I can describe what it will feel like – stormy and intense. However, it will land within this Uranus/Saturn and Pluto/Eris spectrum of possibilities. My speculation of one primary manifestation will likely be connected to freedom protests (Uranus), and the police state (Saturn). This year as a whole, but especially the last few months, more and more people have been gathering is large numbers in many countries around the world, demanding freedom from the confines of governmental rules and regulations. Most of it connected to the responses to covid. I expect these gatherings to grow this month, as well as the resistance to them. Also, I think the tension between the vaccinated and unvaccinated will grow even stronger as many people have been become so divided.

It will manifest in many ways of course, and in many countries, but there is a particular emphasis on the USA right now, as they are experiencing their first Pluto return event. This is triggering a death and rebirth sequence in that country as the US transforms into a more or less evolved expression of itself. Which way it evolves is dependent on the co-creative process of that collective.

All that being said, the most important followup questions, which is what Evolutionary Astrology is all about, is why is this happening, and what do we do about it to accelerate growth? Everything represents and evolutionary opportunity within this meaningful universe. The opportunity here is to suck out the venom. We all create positive and negative karma with every individual thought, emotion, intention, and action. So we have individual karma, and also collective karma. Our “venom” is the accrued negative karma of our species, and now is the time to pull out some of that pain. Ultimately, to transmute that pain and heal. This is the core process, to heal. The means to that end though, is the nasty has to rise to the surface so it can be seen in all its horror, so we can then choose to evolve beyond it and heal. That is the opportunity.

What about on a more personal level? We take this same idea and apply it to our personal life. Find out where you have Scorpio in your birth chart, and that’s where Mars will be transiting through. That will give you a useful marker on an area of your life to focus this fiercely introspective Scorpionic energy into your life to transform. It’s way more complicated than that, but starting with Mars in your chart is a great start!

A good evolutionary question to ask yourself this month is:

How can I transmute some of my own wounding into love and light?

This is a process of a purification of our collective and personal accrued pain. It sure isn’t comfortable work, but an essential prerequisite to enter into a more evolved state.