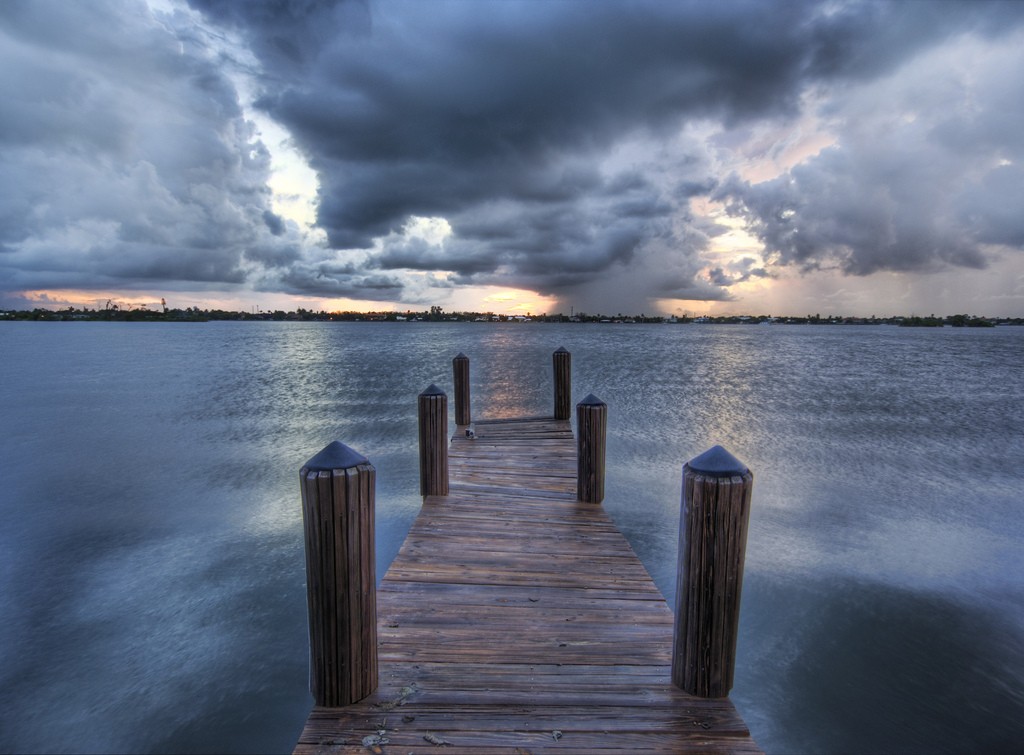 I​ say October surprise, but perhaps more accurately, it will be an end of October into early November set of surprises. We are entering eclipse season. We have a solar eclipse in Aries on Oct 25th followed by a particularly volatile Lunar Eclipse conjunct Uranus on November 8th. This two week window between these two Eclipses (Oct 25-Nov 8): I think we will see a lot of shocking revelations, and uncertain outcomes. Especially the Uranian Lunar eclipse on election day, but I will talk about that next newsletter. But evolutionarily speaking, what is the learning curve? I feel like amongst the collective this already present urge to break free from the ignorance of others will continue to be obvious within. Jupiter will retrograde back into Pisces during this same time frame, so amidst the sheer chaos, becoming the still point, the eye within the storm is a good goal. Rising above the insanity of desire based reactivity, and instead become identified with that oceanic space inside of yourself.

T​here will be plenty to be angry about I’m sure, but instead of devolving into destructive anger, which will only attract more in kind, instead allow that Warrior energy be tempered into decisive virtuous action – whatever that means for you. It will be time to activate our inner Spiritual Warrior. If we can manage to still raise our consciousness during these upcoming shocking times, it’s a true spiritual test. What’s so beautiful about this is the higher your consciousness is, the more your vibration ripples out in the world and you have a positive effect on many people by just existing at that level.

David R. Hawkins discovered that 1 person who averages 700 level consciousness (enlightenment) counterbalances 70 million people who have below 200 level consciousness (egoism and pride based states of being). The Chinese monk who lives in a cave in the high mountains of China, who meditates 20 hours a day. He floats in the air during meditation and glows white. Even though he’s just floating there in the cave, and not down in the marketplace trying to “make things happen”, he’s still counterbalancing 70 million people!! Consciousness is key. No matter what’s going on around us, the challenge is, can you rise above ego, and stay there? Eclipses are radical harbingers of change, and being aware what you actually want to change in important. Broken record moment here, but consciousness is key. I find myself talking more about consciousness than I do about astrology sometimes, because that’s all that matters. Bold statement that could be viewed as dogmatic, but hey, I’m a Sagittarius after all :)

The upcoming eclipse season is the most dramatic set of the events of 2022, hands down. But what about leading up to it in early/mid October? Well, we have the Sun in Libra. Venus is also in Libra, her own sign, and Mercury will be entering Libra October 10th. Once the eclipses start, Scorpio season will have started at the point – increasing the intensity even more. Leading up to Scorpio though, we are working with Libra. Before the psychodrama of the Scorpio laced eclipses, Libra is whispering in our ears, calm down. Libra is the archetype of the platform balance – The Scales. A good strategy for October is to prepare for what’s to come by maintaining an internal balance. ask your self the evolutionary question, “What can I do to feel more serenity and equilibrium?”. Also, look to see where you have Libra in your birth chart to help pinpoint where this balancing wants to occur.

Venus is in Libra, and there’s is a strong emphasis on creating harmony in your close personal relationships, and to foster the growth of those connections. We all know how helpful a hug can be in a time of difficulty – it eases internal tension and cultivates peace. With those supports in place, it will be nice to have people you love and can rely on during the upcoming months. Also, Venus puts a focus on the creation and the perception of beauty. Let’s say you go to the grand ballet, but you’re 10 minutes late to the event. When you sit down in your seat you’re feeling a bit tense or tight from the stress of arriving late. But once the ballerina pirouettes on stage so beautifully, you sigh from the perception of beauty. That sigh releasing that tightness, and invokes internal harmony.

Mercury in Libra creates a lot of mental energy and a zippy mind. A great evolutionary question is “What part of us needs to stop and take a deep breath?” The nervous, chattering mind – which is constantly “explaining everything” to us, and is often wrong about it all too. Some simple silence between our ears would do a world of good. Sweet silence of the mind is a great way of working with this. Libra is also a relational sign, and Mercury is the planet of communication. Practicing grace and eloquence in communication with your loved ones creates harmony. Also, listening is a wonderful art form and practice now.

You can take the symbols in a lot of different directions, but the Libra goal is always the same, peace. By creating more peace within now, it makes the navigation of the upcoming eclipses easier to maintain that equilibrium throughout the discord.