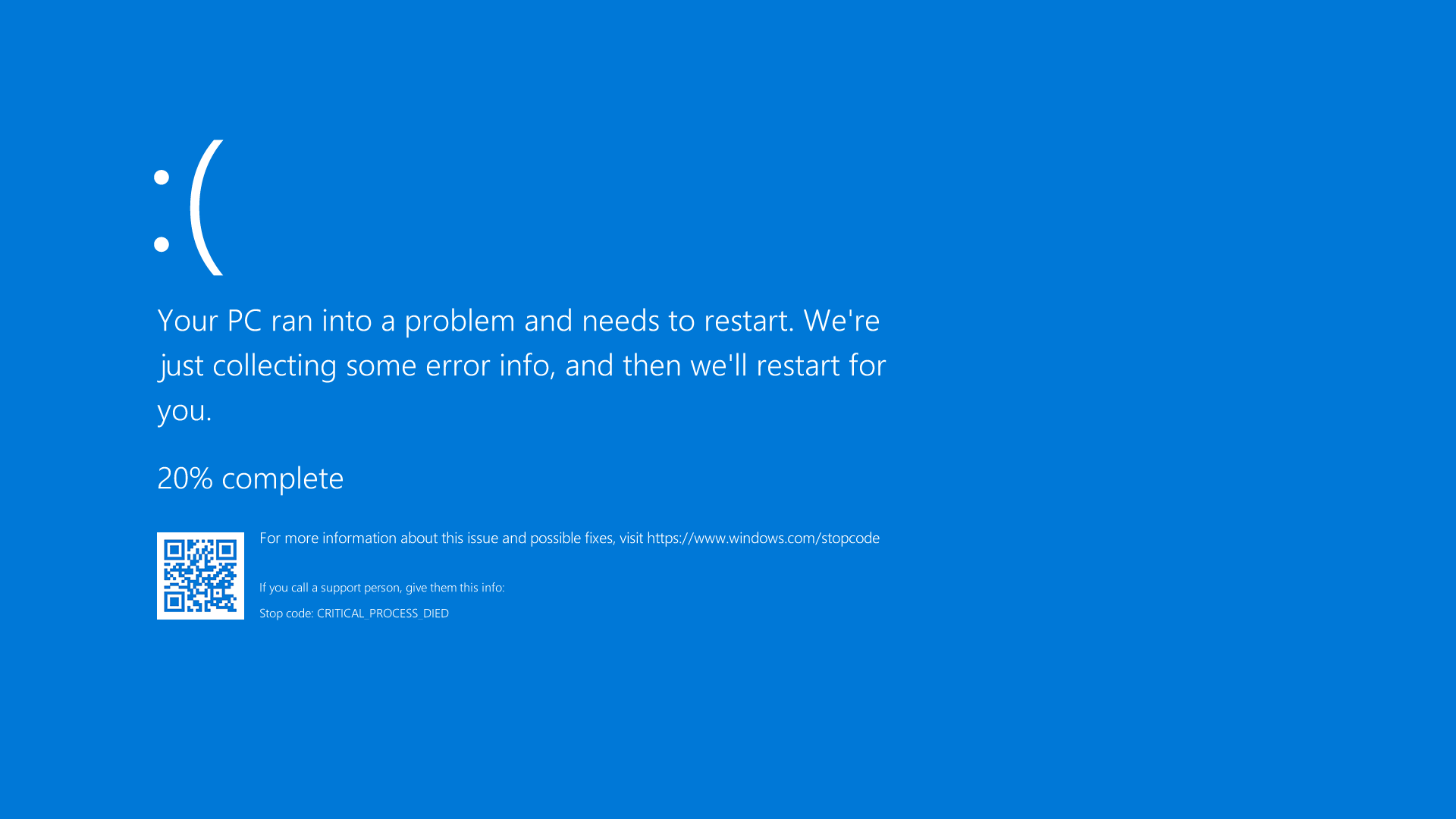 Don’t let the image above alarm you, there’s nothing wrong with your computer.  Read on for understanding 🙂

T​he first half of November starts off with a bang because of a mighty lunar eclipse in Taurus on November 8th, right on election day in the US. This event will be highly chaotic and disruptive because it’s joined by Uranus – the Lord of Chaos. This is intensified by three planets in the stormy sign of Scorpio, squaring Saturn. Then, later in the month, there’s a more hopeful and uplifting energy of New Moon in Sagittarius. This is a powerful time of optimistic reboots, mostly because Sagittarius’s ruler, Jupiter, is stationing direct on that same day. This month will be one for the record books, so let’s dive in…

Astronomically, a total lunar eclipse occurs when the Moon passes completely through the Earth’s dark shadow, or umbra. During this type of eclipse, the Moon will gradually get darker and then take on a rusty or blood-red color. The eclipse will be visible throughout eastern Russia, Japan, Australia, the Pacific Ocean, and parts of western and central North America. Astrologically, the November 8th eclipse is absolutely huge in this meaning and ramifications. This is the first Election Day total lunar eclipse in American history, not set to happen again until November 8th 2394. It will be months, or perhaps years later, that we keep on returning to this date to try and pinpoint exactly what happened, and why.

E​clipses are great harbingers of change, and for many, change is scary. The changes that eclipse energy helps to trigger in us individually and as a collective, are quite powerful and transformative. Eclipses mark major life events that we often remember forever. However, they always bring the unexpected and something you could not have planned for — something monumental that changes your life forever. During these times, something ends and another begins. Eclipses tend to bring the happiest and most heartbreaking of moments. We can expect some shocking outcomes and permanent change.

The words unexpected and shock are also associated with Uranus. It will be only one degree from the eclipse, and it will be at its closest approach to Earth and its face will be fully illuminated by the Sun. Uranus will be brighter than any other time of the year and will be visible all night long – bust out your telescopes! Uranus, at it’s brightest, also right next to the Moon, highlights the chaotic potential of this event because Uranus is known as the God of Earthquakes and Lightning Bolts. Words and phrases associated with this planet are shock, surprise, expect the unexpected, freedom, independence, innovation, didn’t see what one coming, and I can’t believe my eyes. Although this will feel disconcerting for most, it’s helpful to remember that everything has an evolutionary purpose and meaning. The reason the Grand Architect does this is to help us to evolve — even if the process is intense and alarming.

A​s this is happening, Venus, Mercury, and the Sun will be squaring Saturn. This creates a lot of challenge and tension between people as they try to exchange ideas and information between each other. The signal of understanding between people will be interrupted and muddled amongst the chaotic flow of energy and events. Although challenging, it’s still doable, if we are aware of the challenges presented before us, and actively seek to concentrate on the underlying Scorpionic triggers that cause the reactivity in others, as well as ourselves. Through that focused concentration, we can develop understanding and compassion for the interpersonal dilemmas we face.

T​he month ends on a lighter note potentially. Jupiter, The Greater Benefic, is stationing direct in Pisces during the Sagittarius New Moon. This is strong, because Jupiter rules both Pisces and Sagittarius. Jupiter is finishing up it’s brief reconnection with Neptune, the other planet that rules Pisces. This is a very hopeful energy. Although it can bring out ego inflation, addictive escapist tendencies, as well as an overestimation of one’s wisdom, more positively, it can increase our faith in ourselves and our future, even during the chaos of the month. A focus on one’s spiritual life, and leaning into a “this too shall pass” understanding of the big picture, we can get through this time relatively unscathed, and also put some turbo boosters on our level of consciousness.

Forgive the awkward segue, but h​ave you ever heard the term, “blue screen of death”? It’s a phrase associated with the older PC computers, when a blue error screen would suddenly appear as you were using your computer. Nothing could be done, other than a reboot of the computer and to continue on with your work. It was somewhat alarming in the sense that it would happen out of the blue, pardon the pun, and also that there was a sense that this might be an indication that there might be some underlying serious issue with the computer itself. The origin of the errors were generally unknown, other than to perhaps the most seasoned techies.

M​etaphorically, the blue screen of death followed by the rattled necessity for a reboot, and hope for a better future computer life, represents what I think November will feel like for many. The shock of the blue screen in an unexpected moment, followed by the foreboding of underlying issues macrocosmically, is similar to feeling of the eclipse and how it triggers the collective. Then, it’s time to hit reboot on our thinking, and actively seek to fix those underlying issues so it doesn’t happen again. The consultation with the veteran techie is our own connection to our soul and your guardian archangel, who’s been with you since your first life. As always, consciousness is key. Happy evolving :)