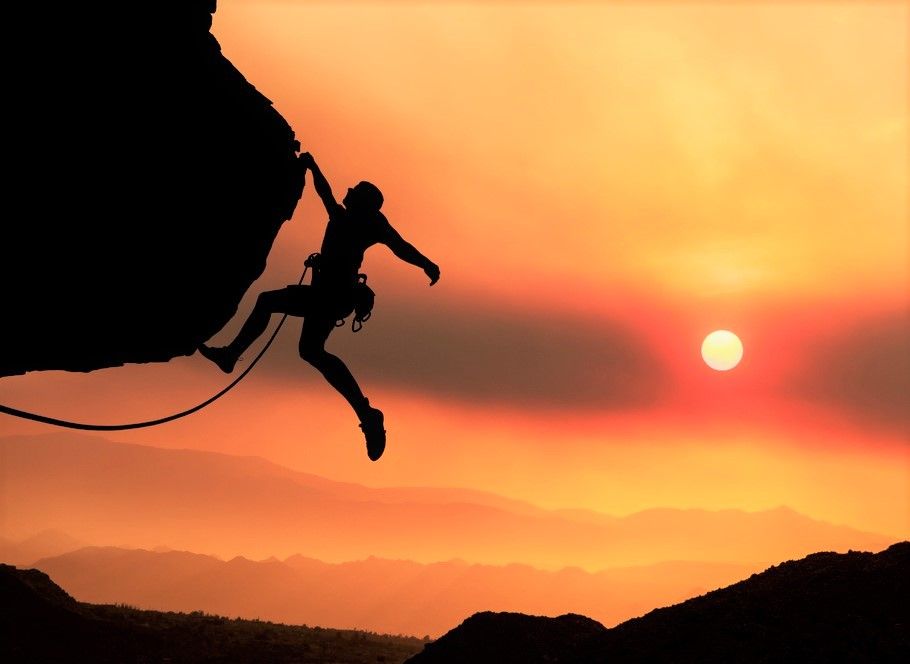 February is alive and hot in the dead of winter.

That play on words isn’t exactly true if you’re in the southern hemisphere, however winter symbolism is still in effect for all of us, more on that later.

For starters, let’s recognize that this month is the beginning of the quickening for 2022. On February 4th, Mercury leaves its retrogradation and goes direct, along with all the other planets, and all planets will be direct until the beginning of May. When all the planets are moving forward, this suggests a rapid acceleration of events, and subjectively the sense of time speeding up. This quickening is accentuated in the first half of February because Mercury is super strong right as it changes direction from our point of view on Earth. The next three months will go by in a flash, and will be full of an aggressive interplay between chaos and order.

Let’s pick that last sentence apart a bit. Chaos and order are key ingredients because of the seemingly ever-present clash between Saturn and Uranus, the gift that keeps on giving throughout 2022. Since it is a dominant event, everything else going on astrologically merely flavors the Saturn/Uranus complex in specific ways. Why will this tense dance be aggressive? If I had to distill February into one word it would be PASSION.

Mars, the divine masculine, The God of War, has his hands firmly on the hips of madam Venus, The Goddess of Love. Venus, seductively gazes into the eyes of her would be suitor with her arms around his neck. Nose to nose, eyes to eyes, hips to hips, they begin to dance – the Argentine Tango of course. Sexual tension is high, romance is in the air. Sheer eros, life force and heat. This is what the energy of February and March feels like, because Mars and Venus are literally dancing in the sky all this month and next. This passion can go in a lot of directions of course, hot sex is one of the fortune-tellers favorite fixations with this event. Fair enough, what perfect timing for Valentine’s Day! February 14th, 2022, a day to remember? Yes, for many, especially for folks who have this conjunction in one of their relationship houses (5th, 7th, or 8th). Or, if they have sensitive points and planets within 15-25 degrees of Cardinal sings (Capricorn, Libra, Aries, Cancer).

So bust out the wine, chocolate, flowers, and a dream? Sure! I also recommend asking yourself, where in your life can you apply your passion for life? For hints, look to see where you have the later degrees of Capricorn in your chart to know which house(s) Venus and Mars will be transiting through. One more note about sex, when we contemplate the darker shadow side of these planets, it is related to sex crimes. In fact, many famous people who have been caught doing terrible things to others sexually, have Mars and Venus conjunct in their birth chart. In regard to predictive astrology, we might see some high profile people getting busted for such activities over the next 2 months. This is also because Mars is the planet that rules the south node sign of Scorpio, and one aspect of Scorpio is secrets coming to light, in this case passionate ones.

What about the aforementioned winter? Besides the literal season, it’s more about winter symbolism. This is because Mars, Venus, and Pluto are in Capricorn, the sign of winter. The Pluto return for the US, a 248 year cycle, is coming to exactitude on February 21st. Pluto, the God of Hell has returned, and brought along with it winter, literally and figuratively. This is the death and rebirth sequence initiated for the US, especially with two of the trigger planets – Mars and Venus, passing over this same sensitive complex. The Pluto return is a two year event, but this month in particular is a major trigger for those reasons. Pluto is also linked to secrets bubbling up from the dark underbelly to be seen in all their horror. Why? So that we can see it for what it is, to let go of the old structures that support those dark possibilities in the first place. It’s about ripping off the band-aid, providing fresh oxygen to the wound, so it can heal. Not a pleasant or breezy process, but potentially transformational.

Capricorn, linked to power and influence, those ancient paradigms, are invited to crumble and reinvent themselves during this Pluto return, within the US at least. That is, if we as a collective respond to these energies from a high level of consciousness, and co-create a better future. It’s a precious opportunity, as precious as the signing of the declaration of independence!

Capricorn is also about hard work, maturity, diligence, and striving to accomplish some Great Work. In the light of that, let’s add a Capricornian word to passion…. project. What’s your passion project? What lights you up? How can you leverage the igniting and initiating influences between the sexy dance of Yin and Yang, to help you manifest your Tango? How will you passionately co-create with the Divine. How will you make love to God?

This is it. Now’s the time. Join the jet stream of magnetic heat and light speed acceleration to propel you to higher level of consciousness and self-actualization. As an extension of God, you are a creator. Where your attention goes, energy flows. The challenging part is making sure that your attention point, is aimed in a life affirming and evolved direction. Again, look to Capricorn in your chart to have a better idea what kind of passion project that might be. Whether it’s romance in relationship, more fire in your mission, a tantric expression of spirituality, or passion in creativity, the opportunity is the same. It’s about using these energies to help grow faster, period.