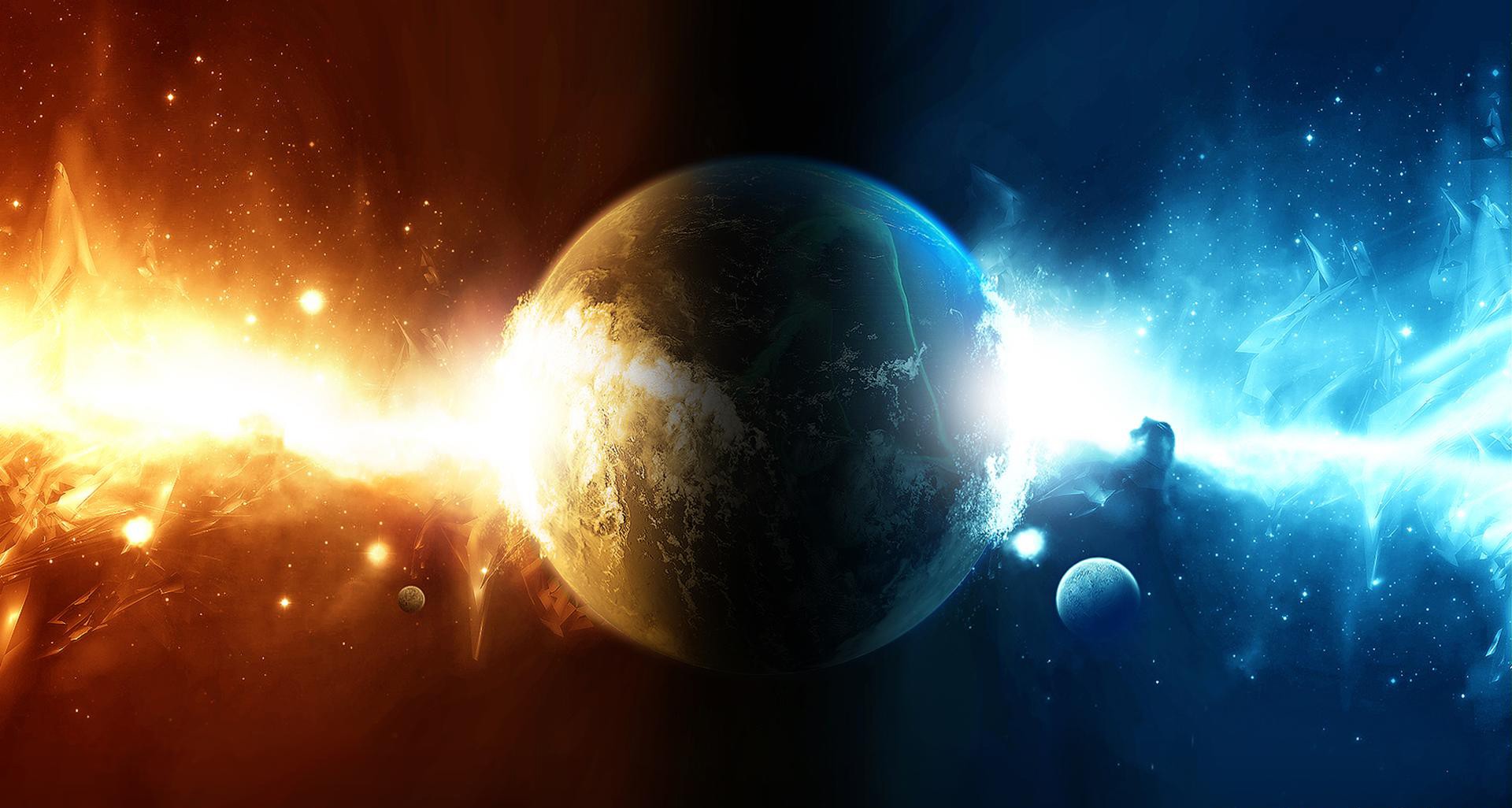 Here we are on planet Earth, the school of hard knocks. The learning curve here is steep, demanding, and relentless. I imagine we, as souls, have selected one of the harder learning programs available for incarnational opportunities, celestially speaking. Although it’s a tough undertaking to be sure, there’s no greater prize if we get it right. If we can manage our relationship to suffering in an evolved and virtuous way, we in turn raise our consciousness, grow closer to “God”, and eventually graduate from this school much faster than we would if we only lived through our reactionary egoism. There are tools out there that can help us understand which chapter of the lesson plan we are working with. Astrology is a method to emphasize particular archetypal fields to explore and work with. Within these symbols of potentialities, is a polarity between light and dark, evolved and not.

Within August’s lesson plan is an array of challenges, but there’s one in particular I’d like to focus on, and that’s the juxtaposition between Aquarius and Leo. We have entered the Leo season (July 22nd to August 22nd) while the Sun is in Leo. The Sun rules the sign of Leo, therefor shining a spotlight on this archetype. Meanwhile, there’s a lot of Aquarius energy this year as a whole as Saturn, Jupiter, and Aquarius’s ruler – Uranus, has been squaring Aquarius from Taurus. With Jupiter just returning into Aquarius, the energy is ramped up, and applying pressure to this Leo/Aquarius complex. It’s important when working with opposites, to honor them as both sides of the same coin. They will of course have stark differences, and “rub each other wrong” as the tension eventuates their different energies. However, if we can manage to stay in a balance point between them, we tap into the virtuous expression of both energies, and put our personal growth and evolution into hyper-drive!

Aquarius, the ruler-breaker, the trend-setter, the raw unadulterated expression of self – unimpeded by external influences. It represents the energy of change and evolution. It’s the genius archetype, bringing to bear the “think outside the box” mentality to the mutation of life. If there was no mutation, there would be no possibility of evolution. It’s air sign, which is on the mental plane. It’s heady, intelligent, and when healthy, applies ingeniousness to new ideas that go against the grain of cultural norms and expectations. This is its ideal expression, and it only gets into trouble when it caves to herd mentality and tribal consciousness which would impinge on its revolutionary ideas. If that were to happen, there would be a lack of connection to others emotionally as the Aquarius disassociates, and becomes alienated from others and its own path of individuation. Then we would see that disconnect resulting as the darker side of air signs in general – a lack of empathy or compassion, and a general coldheartedness.

What’s missing in that weak response to Aquarius? Heart. Enter Leo, the Kings of the Beasts. Calling us to roar like the lion, heart opened, receptive to applause and acceptance. Imagine you bravely creep out on stage at the local open mic night in your city to share a new poem you’ve written. What a moment. Feel the nervousness as your toes creep inward towards each other. Sweat starts to form everywhere. And you do it, you express what’s on your heart to the “world”. After to finish the last line, you hear applause, whistles, and encouragement. How to you feel now? Warm, joyous, because the energy you put out there was reciprocated in a positive feedback loop. Your vulnerable heart expression was embrace by the human family. Hallelujah. This is the goal of Leo, to express one self. Not from the weak egoic attachment of attention seeking – although that can be a shadow side manifestation, but from a motivation to connect through the sacred dance of heart energy.

Leo is the sign of the heart. Aquarius is the sign of the head. The art form that is gracefully standing on the balance point is the connection of head and heart. How do you do that through Leo/Aquarius? Leo is about practicing vulnerability through self-expression. Aquarius is about individuation. The synthesis is expressing oneself authentically, without the the egoic attachment to be part of the consensus “reality”, but instead expressing what’s really in your heart of hearts, and to allow sparks of insight to flow through you without a second thought. Easier said than done, but that’s the practice.

It’s helpful to look at your own birth chart to see where the Leo/Aquarius axis is in your chart. The Aquarian house is showing where you can apply this inner rebel energy in your life, and the Leo house is where you can inject some more creativity. If you don’t know how to read your chart, here’s my shameless plug: come check out my 40 minute tutorial on how to “find your chart” :)

Meanwhile, we have Mars, Venus, and Mercury in Virgo this month. Virgo is the sign of comparing the actual with the ideal. It’s the sign of the perfectionist. Which can be a good thing, but can also get us into trouble. Especially with Mars in the mix, because Mars asserts oneself strongly, and in the sign of Virgo, one of my astrology friends called it “self-cutting”. This isn’t a reference to physical self-harm, but to the aggressive and harmful self questioning. This energy can be applied inwardly, or projected outwardly as being harshly judgmental. This will only get in our way in our pursuit of finding the aforementioned balance point. The trick is to leverage that perfectionist archetype to judge yourself by the standard of your efforts, and not by the standard of perfection.

This is the challenge before us all, in varying degrees. Can we become the authentic, vulnerable, expressive, heart-centered truth sayers?

Good evolutionary astrology questions to ask yourself this month are:

In what way am I stuck on ideas that disconnect my heart from others?

How can I practice being more authentically vulnerable?

We are in a divisive point in human history. There’s a disconnect between different versions of group think, and the chasm between people’s heart connection is getting wider with each day. Leo is asking us to sink into that heart space, while Aquarius doesn’t want to lose sight on the goal, evolution. Within the balance point, we can find the virtuous expressions of joy, understanding, unity, compassion.